In different cultures to snakes are treated differently, and in the tattoo {Snake Tattoos} to them, the attitude is simple: they are beautiful and look great on the body.

There are so many legends and myths connected with the snake; its perception in different cultures is so diverse that you can’t tell about everything. Let’s try to reveal the underlying meanings.

In Jewish and Orthodox cultures, the snake is the embodiment of evil, demon, Lucifer himself, temptation, and sin. Remember the archangel Michael or George the Victorious, killing a snake.

In India, a snake is a sacred animal, and killing a snake is a great sin. Hindus believe that the mainstay of the universe is the head of the snake Sheshi, lying on the waters of the oceans, and on its rings rests the keeper of life Vishnu. Another snake, the seven-headed Vasuki, Shiva, wears it on himself. With the help of Vasuki, the Indian gods extracted a drink of immortality.Shesha and Vasuki are the kings of the Nagios. This is the name of the semi-divine creatures that possess magic, with a snake’s torsos and human heads.The snake biting itself by the tail is Urouros, one of humanity’s oldest symbols. It is believed to symbolize eternity and infinity: alternating creation and destruction, life and death. By the way, one of its analogs is the swastika.In Egypt, the cobra is a symbol of wisdom and power. The Aztecs have a snake – one of the incarnations of the god Quetzalcoatl. In Japan, the snake symbolizes thunder and thunderstorm.

I think you have already realized that the snake is found in all cultures and has completely different meanings. Before tattooing, we recommend checking what you want to draw. Otherwise, you can get into trouble in another country or even in another house.

Snake Is Most Often Drawn Alone Or With Flowers, Roses Or Peonies:

The Snake Often Combines With The Skull:Sometimes It’s Part Of A Big Story:And, Of Course, There Are Snakes In The Image Of Medusa Gorgon:

The Japanese snake looks like a dragon, which is understandable. In Asia, a snake and a dragon are almost the same things.

It’s a classic. It is usually drawn in realism:

The eye of a snake (or another reptile) with a vertical pupil looks spectacular, even if you do not recognize the snake itself:

In the prison world, a snake with a dagger is a tattoo that distinguishes the leader of a thieving group (thief in law).

In ordinary life, such tattoos are chosen by doctors. In ancient Greek mythology, the god of healing Asclepius carried with him the poison of snakes and a knife to help the sick in time.

As you can see, the dagger and the snake are a public image, but it should be applied carefully, with understanding, where you live, and who will see the tattoo. 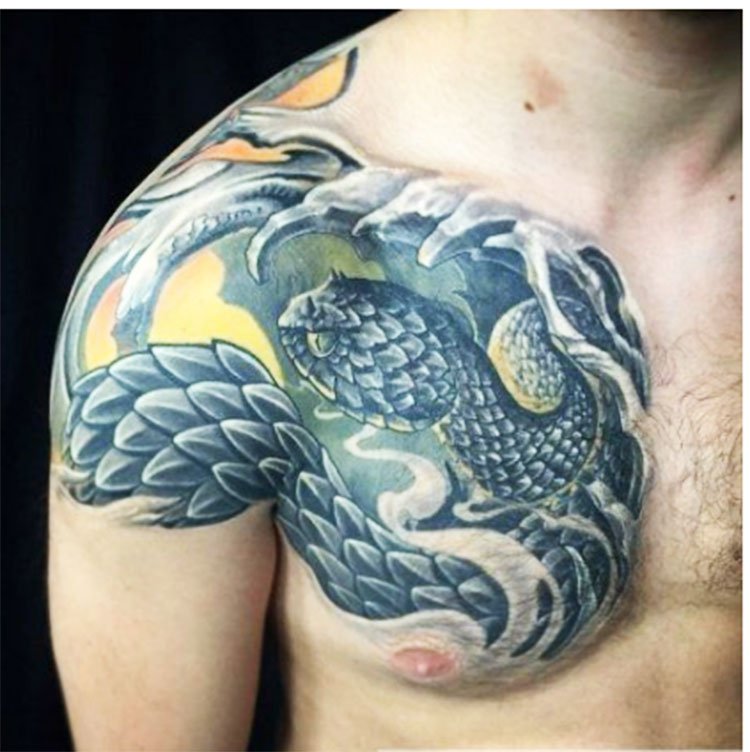 Where Do Tatu With Smey

Since the real snake is flexible, it is drawn not only on the plane but also twisted around the leg, neck, or arms. The snake can move from shoulder to back or from foot to side. No restrictions.

As a rule, snakes draw in realism, graphics, oriental and old-school – styles where the snake will be similar to the real one: 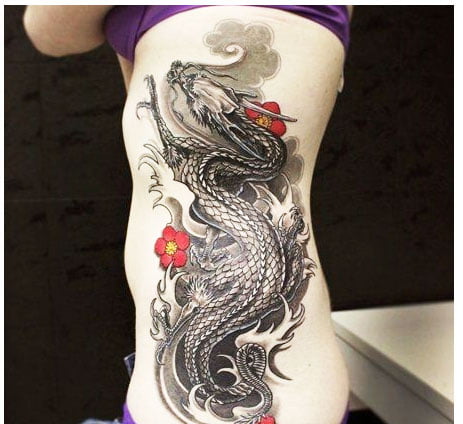 Less often do a tattoo with a snake in a newsroom, untreated minimalism. There were no such in our archive. A watercolor snake is a rarity and unscientific fiction, although here is a sketch we found in the vaults: 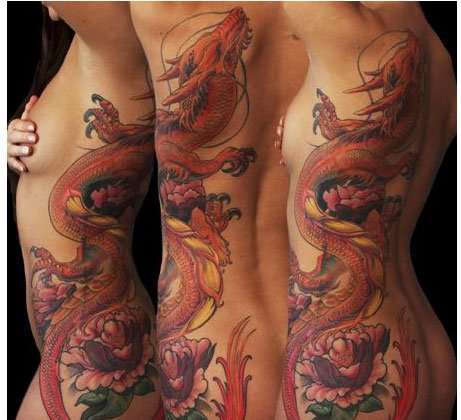 The sea monster from the Old Testament, which became a household name for evil. 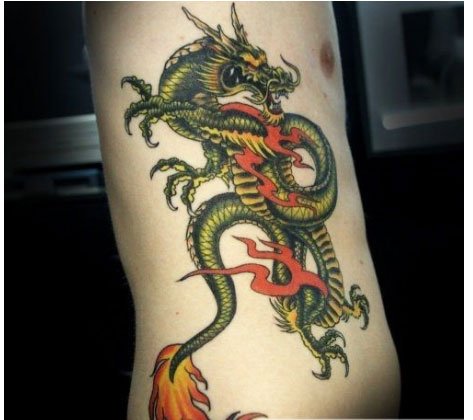 We draw in graphics (engraving or classical) or realism. Other styles will not convey its power and antiquity.

So the ancient Greeks called a two-headed snake, the second head of which is on the tail.

It’s impossible to take her by surprise because one head is always on the lookout. And the amphisbaena a.m. could move both ways. To do this, she put one leader in the mouth of the other and rolled.

We draw in any style.

The wise snake that helped the human cub. Drawing in realism. 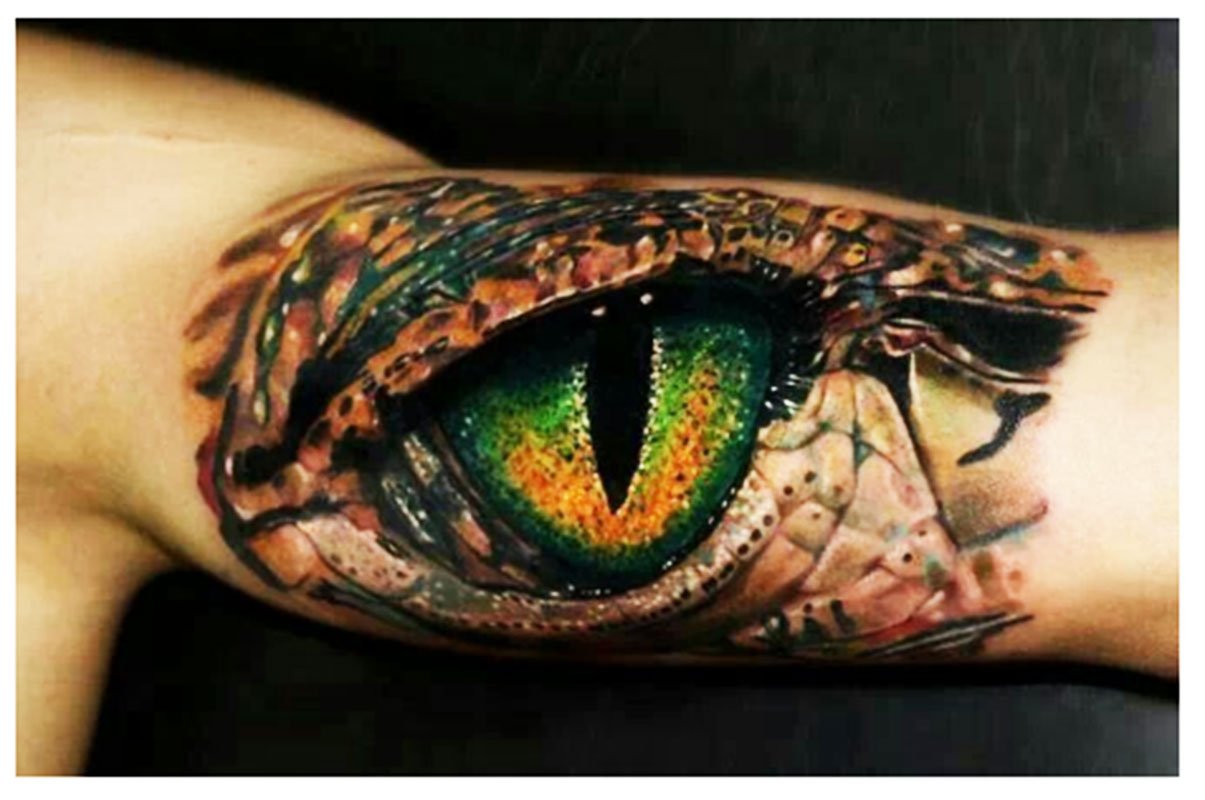 Famous snakes from Norse mythology. In “Younger Edda,” Odin took Loki’s three children, Fenrir, Hel, and Urmungand, who he threw into the surrounding ocean. The serpent grew so huge that it encircled the Earth and clung to its own tail. For this, he received the nickname “World Serpent.”

In Ragnarok (the final battle of the gods), Urmungand and Thor kill each other.

We draw in realism. Different styles will not show its greatness.

It’s a snake curled up in a ring, biting itself by the tail. It is one of the oldest symbols of infinity and cyclicality of all things.

We draw in any style: realism, graphics, old school. This snake is very symbolic and geometric. 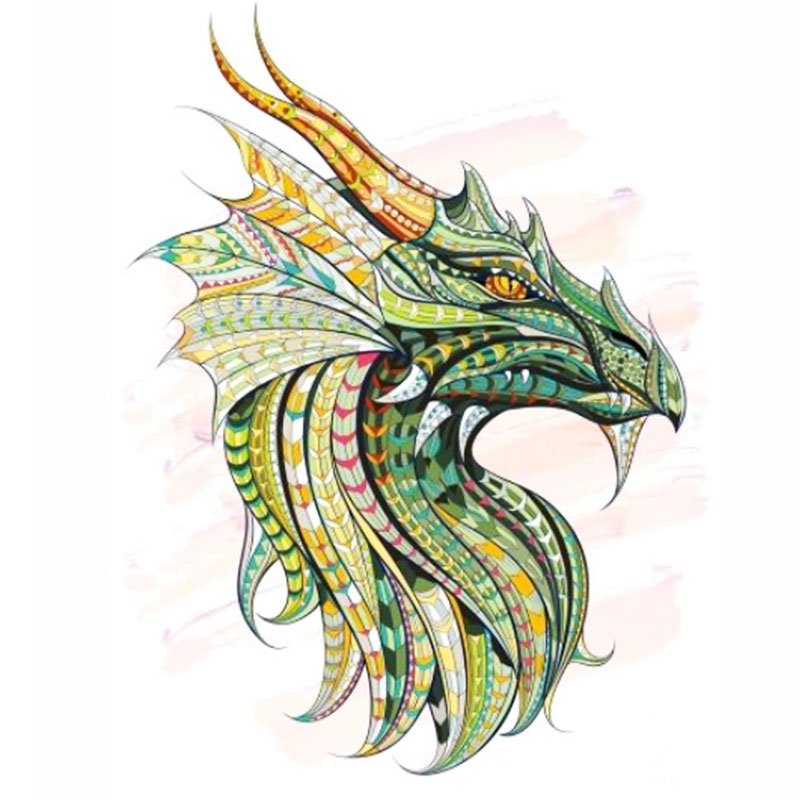 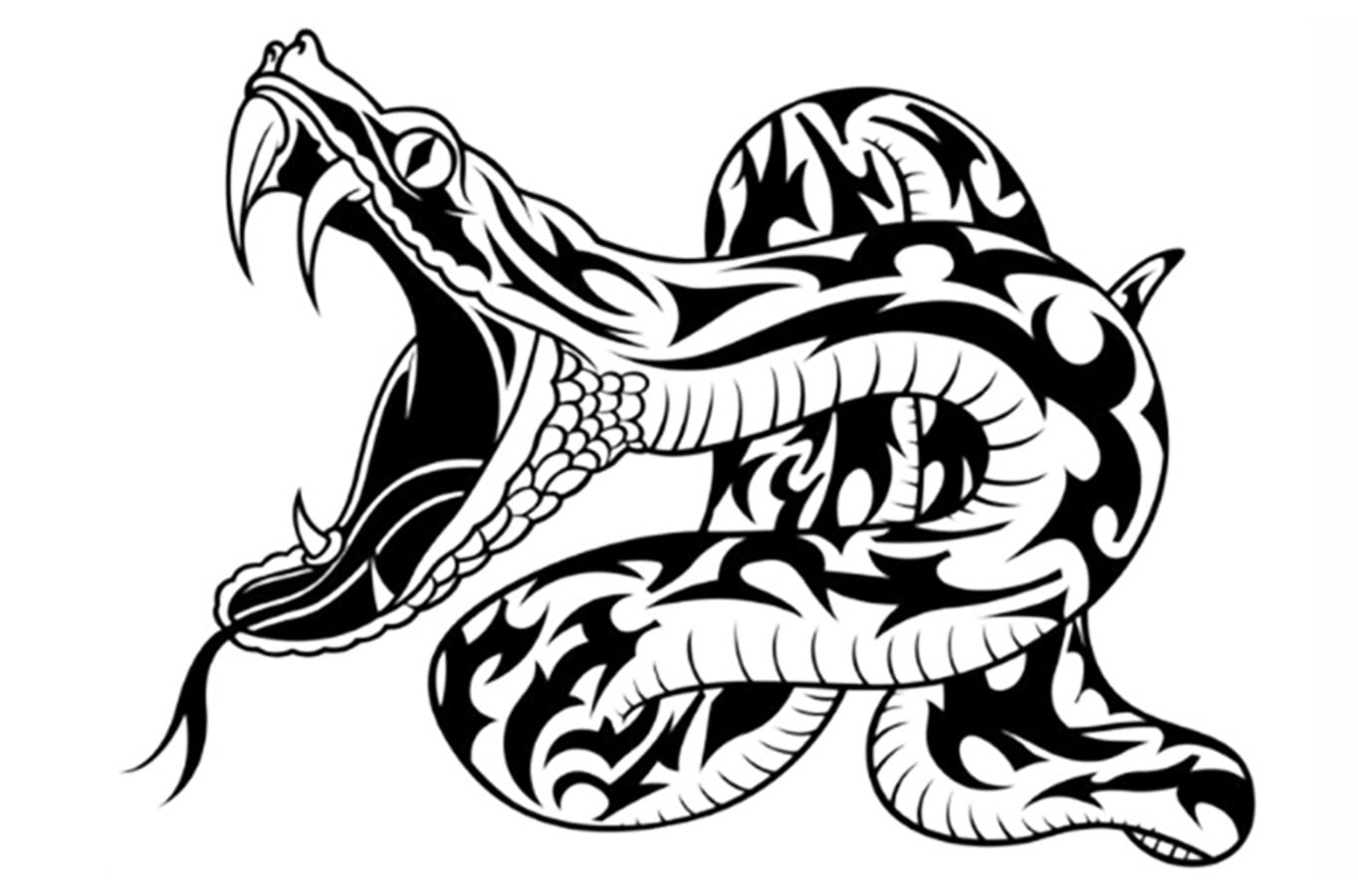 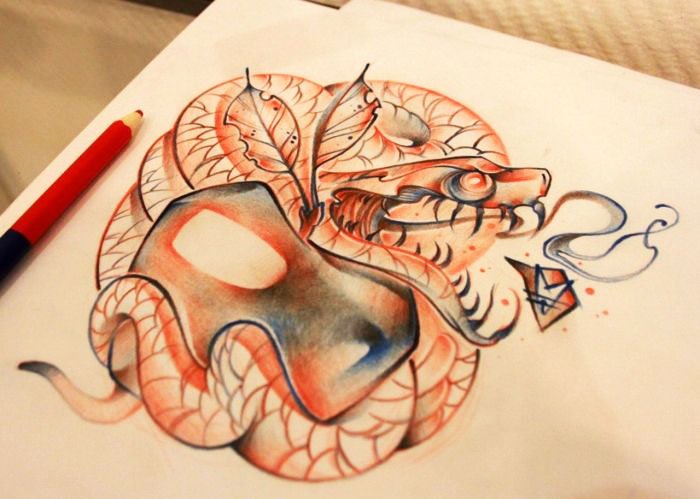 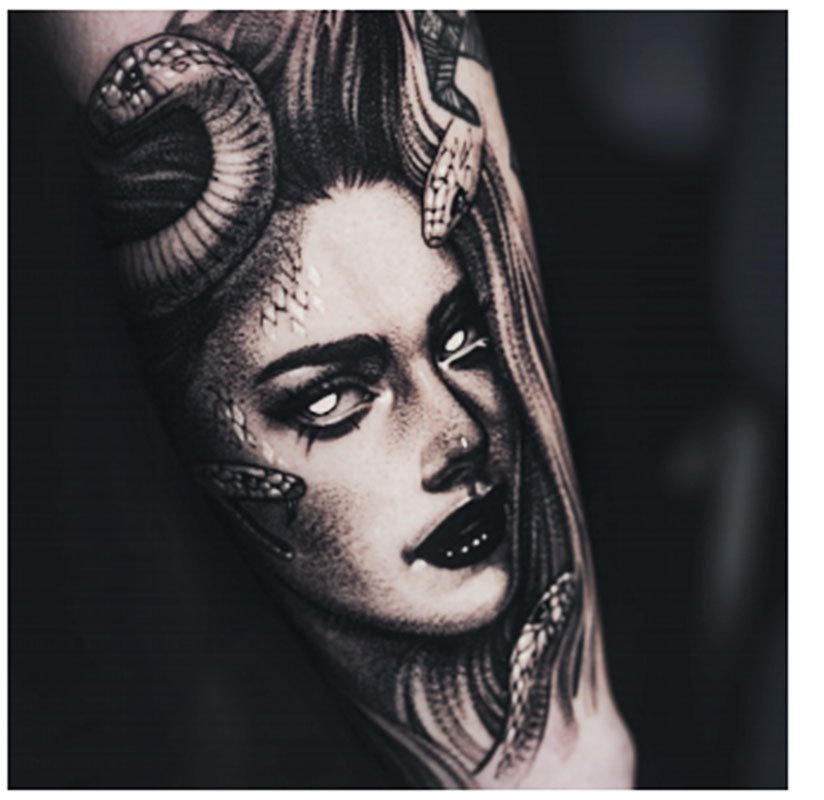 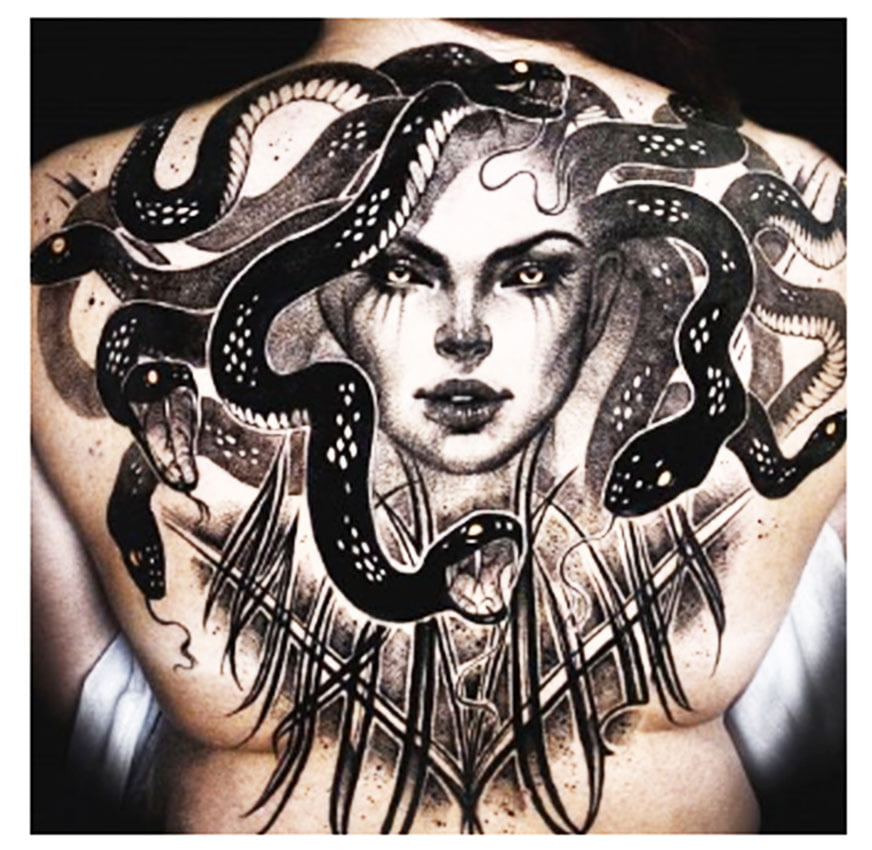